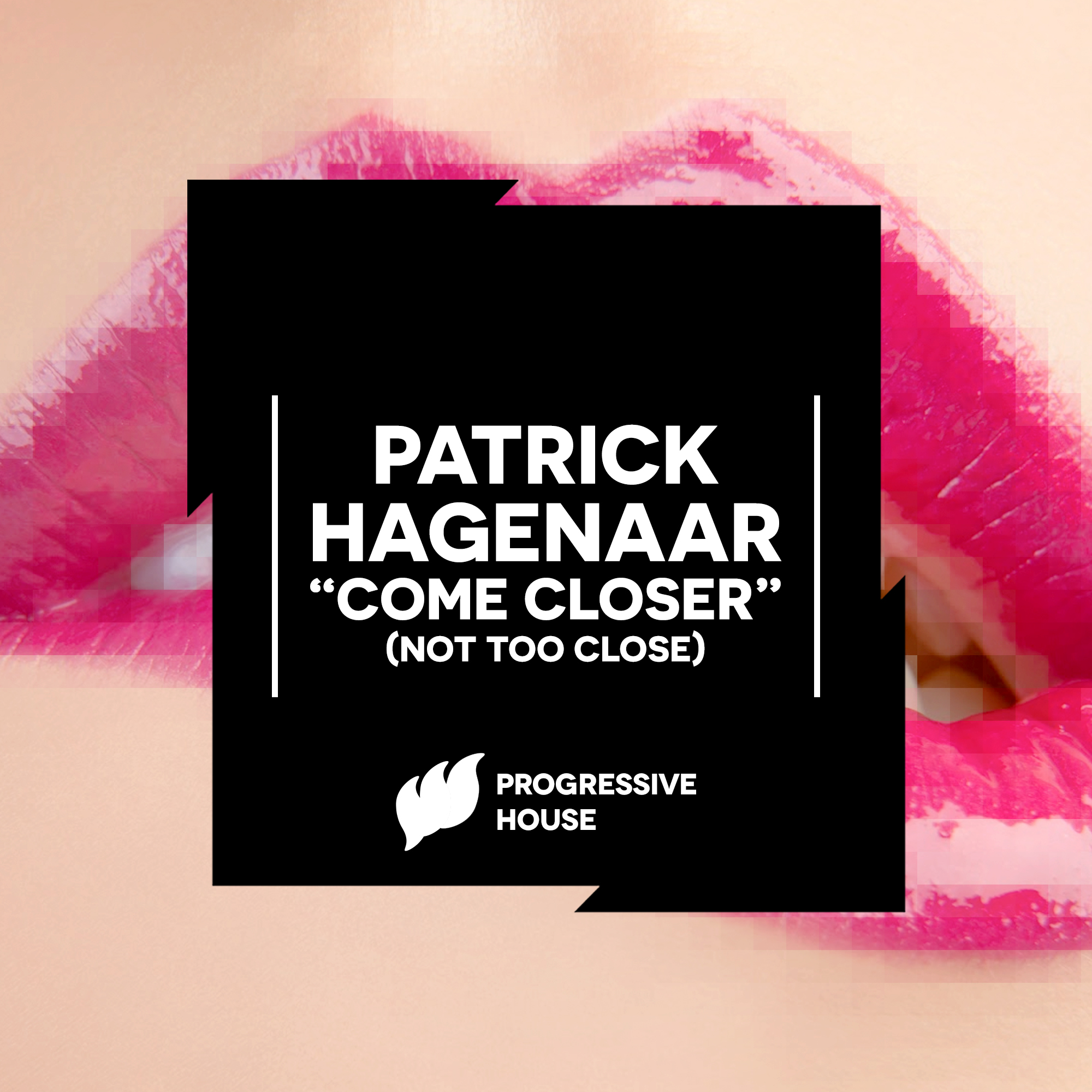 The snippet of Skyline is perhaps more like Jahh in his battling frame of mind. It uses an effect to make the verse rapped sound demonic. Sly and slinky, always getting away with sneaky business and no repercussions. Closer, a preview of Foxy is the only indication on this EP that more mainstream and modern sounds are to be dealt with in future releases. A siren heralds the start of the verse proper. Its an intimidating melody, something youd expect of a posse cut, or a diss of some sorts. Ears peeled for the full version when it comes out.

This effort proves Jahh to be an all round rap artist, and not just a battle rapper doing battle tracks, like inSkyline. Theres also End, which almost paints himself in a light thats almost radio friendly, yet not compromising and keeping true to himself. Dreams, furthermore, shows Jahh to be more than a bread and butter rapper, singing and doing so tunefully.